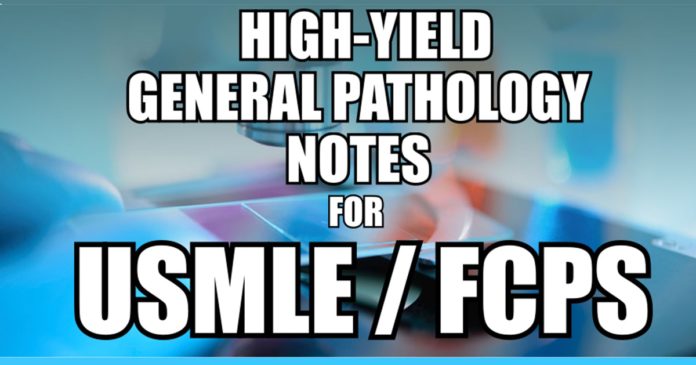 This blog post consists of 200 high-yield general pathology points which are frequently encountered by the students in USMLE Step 1 & FCPS Part 1 exams. In addition, we have also included notes titled as, “High-Yield Questions for USMLE”, which happens to be a creation of Edward Goljan himself. 🙂 It consists of very important and high-yield general pathology notes which we think would be of great help for USMLE Step 1 or FCPS Part 1 aspirants. 🙂 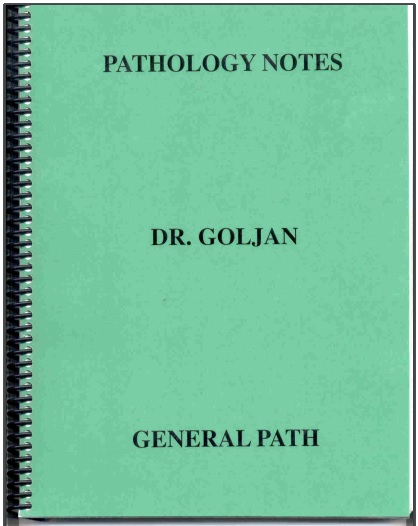 Below are 200 high-yield General Pathology points which serve as a QUICK REVISION for memorizing important general pathology concepts from exam point of view.

We hope you find these high-yield general pathology notes useful in your USMLE Step 1 or FCPS Part 1 preparation! 🙂 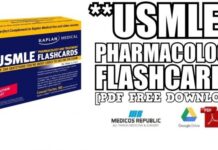 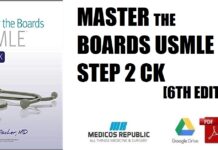 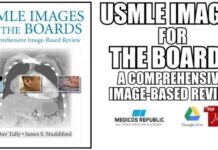 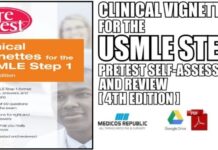 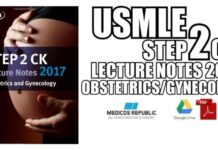 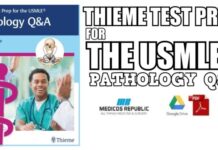 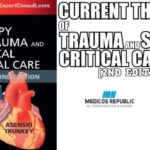 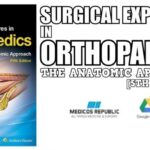 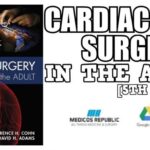 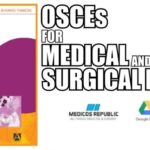 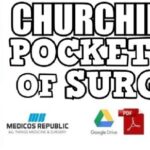